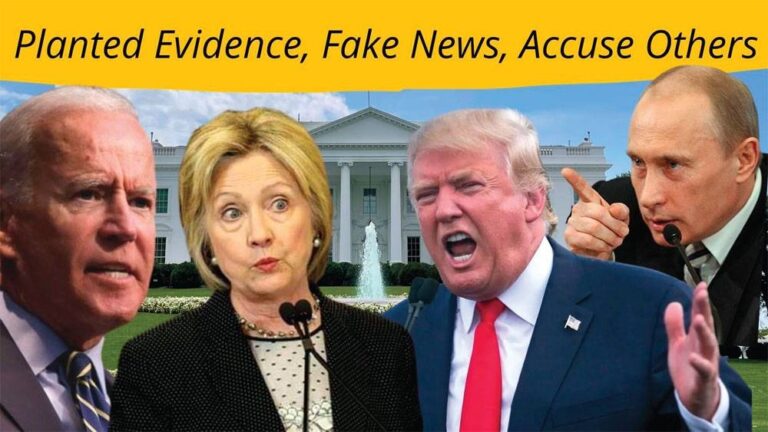 Did Clinton Pay Spies to Lie About Trump and Russia?

Is the US doing the same to Ukraine? SPYING on heads of state, including US President Trump? US presidential candidates, like Hillary Clinton, involved in manufacturing false information spread by the media selectively, 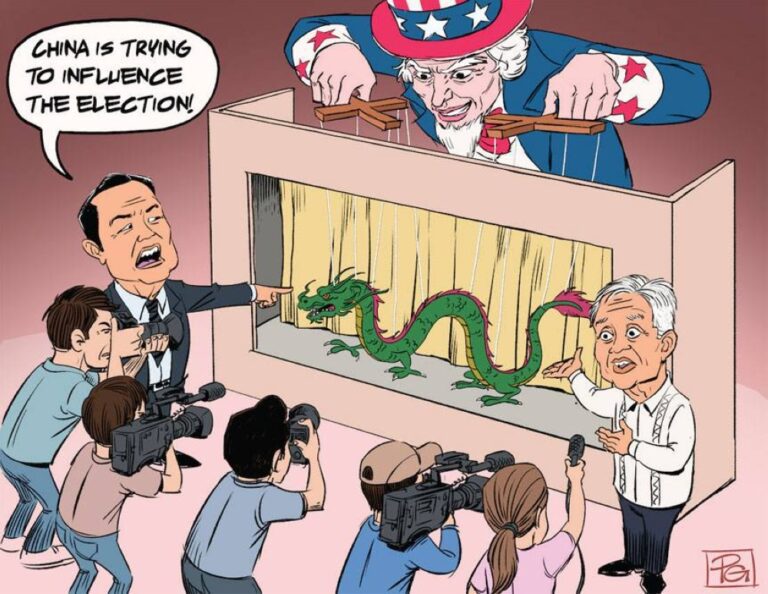 Carpio and Albert del Rosario Cry Wolf — Again! Who Will Be fooled?

MOST western media and Philippine writers are silent on the extent of US interference and the cost of their meddling in other nations’ domestic affairs. But they are quick to report 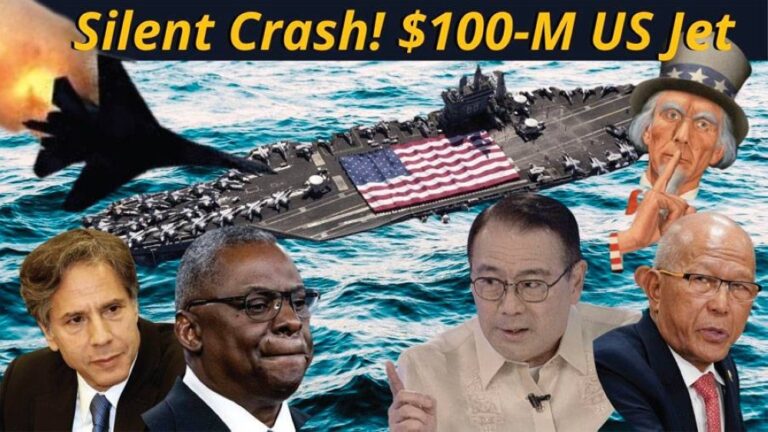 Recovery of lost US jet in South China Sea may raise questions AS the world now knows, on January 24 the US Navy lost one of its most advanced fighter jets in 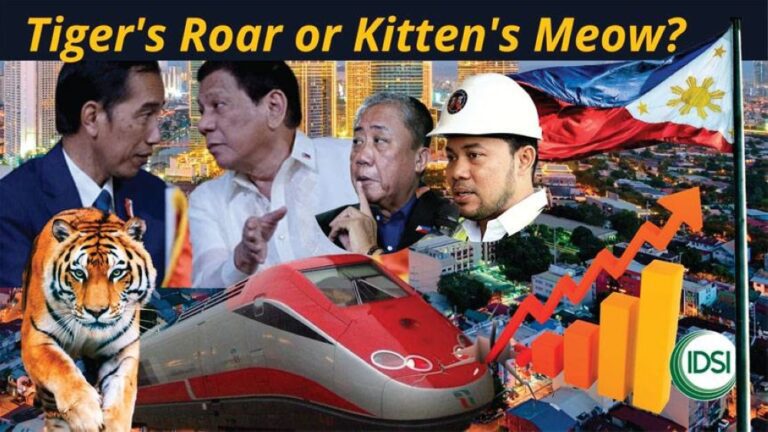 Will the Philippines roar in the tiger economy?

WHAT are the sources of energy for enterprises this year? There is a coming together of forces — international and local — that make this a real Tiger Year — 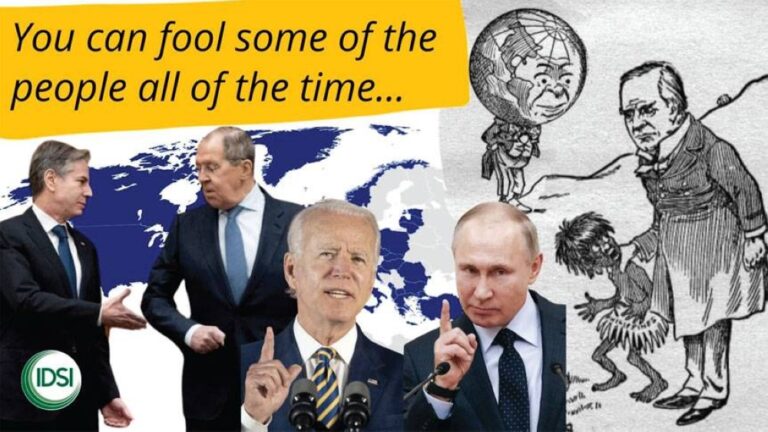 The Philippines Should Learn from Ukraine, Avoid The Frontlines of WW3

THE US and Russia face off in the Ukraine in a crisis that may start a great war. It will be the first one in decades that is directly between the superpowers although the Ukrainian pawn 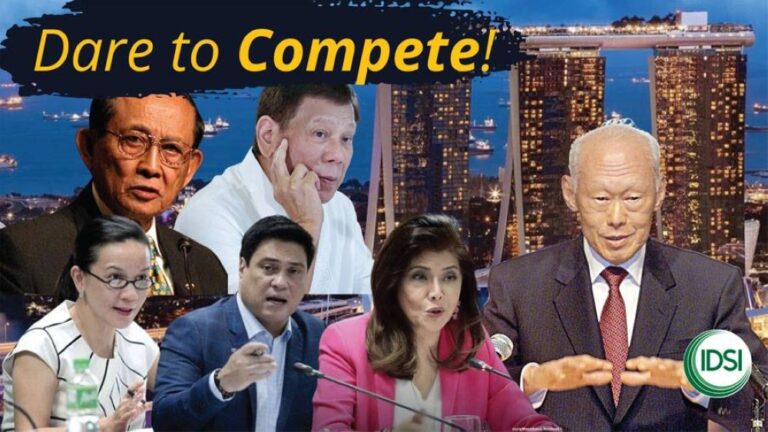 What Has Happened Since Lee Kuan Yew’s Advice To PH 30 Years Ago?

(Exclusive bonus! Rare video of Lee Kuan Yew’s visit to the Philippines in 1992…at end of the article!) LEE Kuan Yew in the 1990s predicted we would fall behind Malaysia and Thailand and encouraged us to open 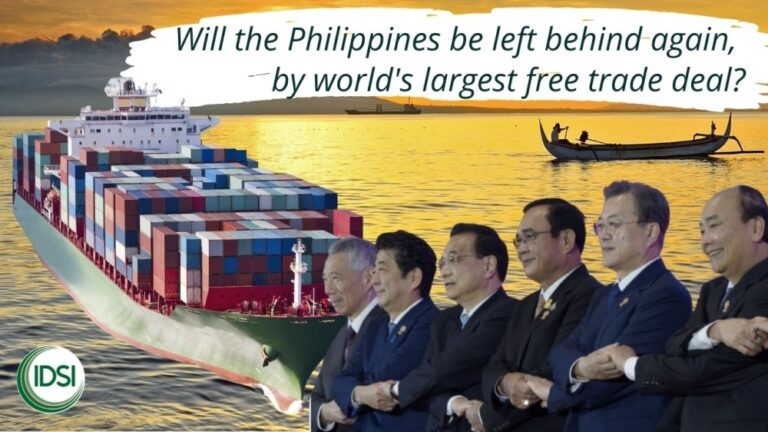 RCEP Is A World-Changing New Year’s Gift To Asean

AMID the gloom of Covid-19 resurgence brought by the highly contagious Omicron variant, the unresolved political crisis of Myanmar and the brewing geopolitical tensions between the giants, Asean got some cheers over 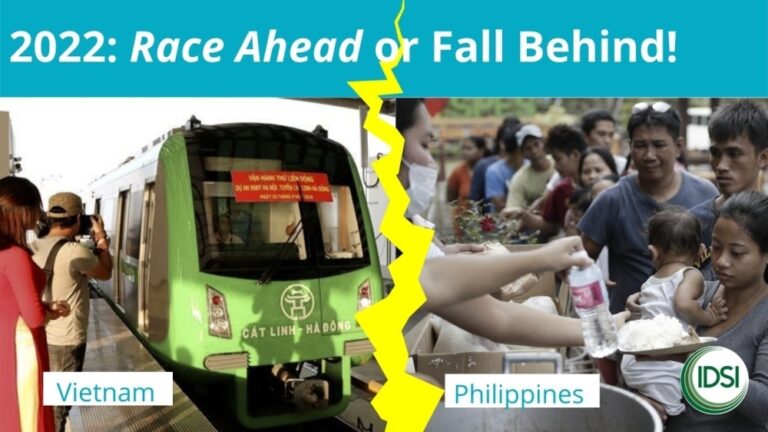 2022: Ways Forward For The Philippines, And For Locsin

ANOTHER year has come and gone; not counting what is beyond our control, have we improved ourselves vs last year? We will cite some of our Asean neighbors managing well despite 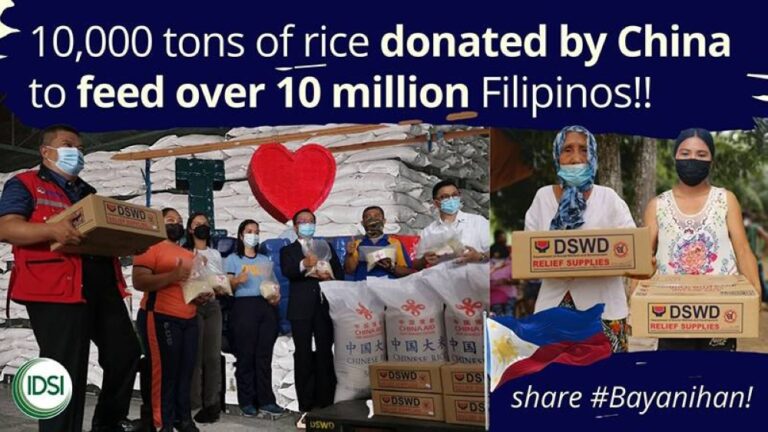 Rappler did not even include China’s donations in its initial December 21 report “Countries offer aid after Odette,” but later did update it. Inquirer’s “Foreign aid pours in for ‘Odette victims” story starts with the pledges (not yet fulfilled) of the US ally countries first, starting with Canada’s commitment of up to CAN$3 million, the European Union’s allocation of 1.7 million euros, South Korea’s pledge worth $2 million, and what Japan and the US “will provide.” 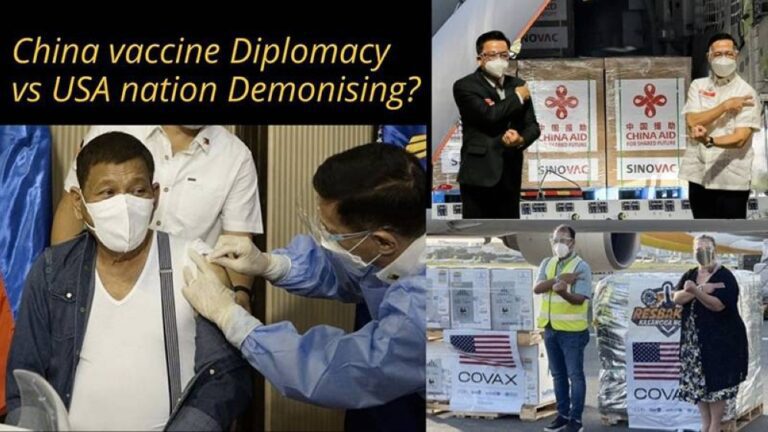 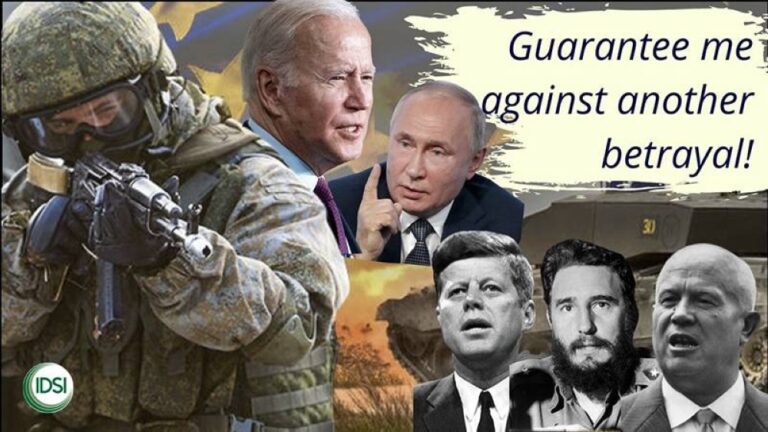 Russia Pins Down US Expansionism In Europe

THE most-watched news among global security analysts the last few weeks was the growing military crisis along Ukraine’s borders with Russia. Both sides were massing tens of thousands of troops, and US officials, citing 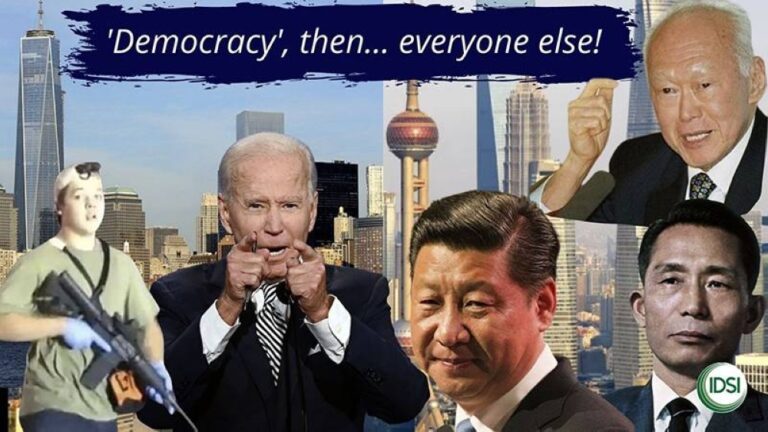 idsicenter
1 day ago
1 6
@RNCResearch wasn't she the one who said, "We came, We saw, He Died" and laughed about it like??

idsicenter
2 days ago
0 0
@reaIDonaIdTru1 Biden reported that US sent over $25 billion in "aid," but did not say that majority ...
of these in military "assistances" and weapons under land-lease, and from the stockpile that had to be replaced to replenish the profits of arms industry https://t.co/dzhe8CDr9K
Show More

idsicenter
2 days ago
0 0
7-months into Ukraine conflict, fake news continue to circulate. Analysts knew from start that Ukrai ...
ne cannot win vs Russia, even Zelenskyy had his people already negotiating with Moscow in early months of the conflict, before West increased arms delivery https://t.co/dzhe8CDr9K
Show More