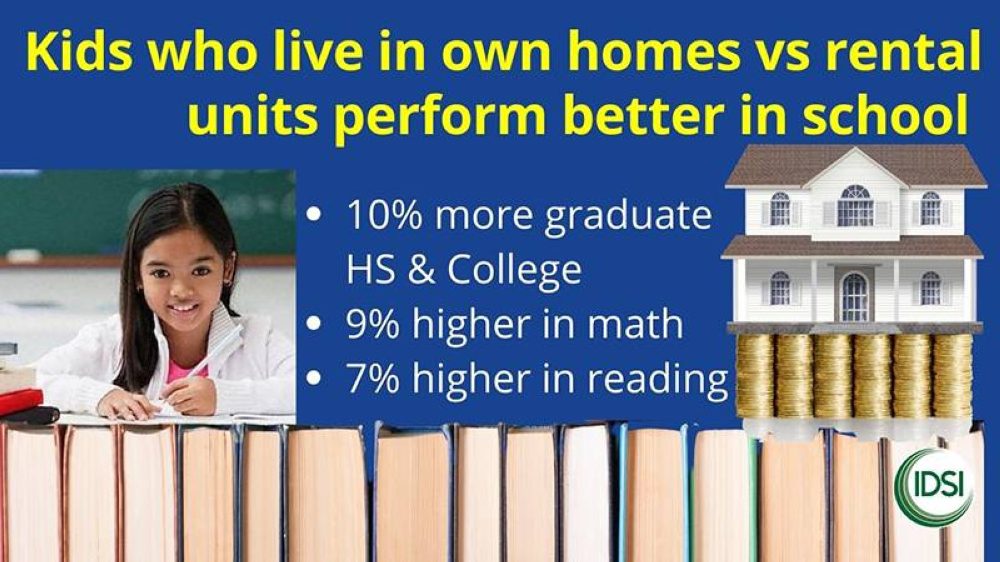 Housing, at the basic level, can lift more incomes more consistently for more people than most programs of government. More easily as well because after purchase, it requires less sustained hard mental or physical effort and gives more consistent growth in value at less risk to more people than other programs. The greatest majority of trainees and recipients of support in agriculture, manufacturing, carpentry, construction, crafts, cottage industries, tourism, education and other sectors that have bought homes will attest that at the end of a career, the greatest portion of their retirement nest eggs’ value derives from their homes more than their pensions, savings or enterprises in which they invested. This asset not only works for them, but can be a capitalization for their next generation.

And yet the recent Philippine direct allocation of P3.975 billion for housing agencies out of a P4.5 trillion budget, or some 0.08 percent, is just too little. To reverse the growing homeless population, more resources need to be given to this industry. Even if fully allocated to housing without administrative overhead, this can produce only less than 10 thousand homes in a backlog of over 6 million.

Regulatory requirements of different agencies are constantly being added and changed — on engineering, safety, space requirements, money laundering monitoring and accreditations, among others. Also retained specialist personnel are being increased, and price ceilings have not been commensurately adjusted, have even been reduced on per unit basis. These pressures — on the lower end of housing production — have led to an ever widening gap of supply vs the needs of our people, projected to reach 8 million in a few years.

Over 90 percent of the Philippine population needs assistance to have their first residence, which is the first rung to entering the middle class. This is recognized as primarily a government core responsibility in all countries of the world, which can be assisted by partnerships with the private sector — just “assisted,” not transferred.

This is the best time for home production and ownership to be massively accelerated to bring more people in low income ends into the fixed asset-owning side of the economy at the earliest time. Great inflation is expected, given the world is being flooded with printing of dollars, leading to spikes in consumption without commensurate production. Another reason to prioritize this sector asap is due to its being an economic catalyst, whose effects have been generally estimated at between 3 to 4.5x multiplier, a good way to restart the economy quicker.

Without much more supply of affordable housing, Filipino low income households will be delayed from the hedging they may achieve in this current trend toward higher costs, and some will lose their ability to buy altogether. They will suffer rather than benefit not just from these financial factors but from social benefits to their children and community. The government will have to spend more on police, maintenance, health services and support for poverty, or else fail to create new urban centers and businesses that might otherwise develop at an earlier stage.

Homeownership has been proven to lead to better peace and order, educational outcomes of children, accelerated economic development, more civic participation. The benefits are especially strong for low income households.

It is the single biggest wealth builder for the great majority of families in all countries over time, not just because it is forced savings, but it forces maturity in decision making and management, and it allows leveraged participation in the development of a community and is a ride against inflation — assuming the purchase is end-use and not speculative.

In many successful developing countries, housing is a key part of development planning and political strategy of the government. It is normally done as part of overall urban planning, which includes not just housing, but infrastructure for the accesses to institutions, services, enterprises in an area.

Singapore, which famously developed from being third world into a first world country with per capita GDP of $65,640 in 2019 (vs the Philippines’ approximately $3,500 per capita in 2019). The newly born Singapore government built 55,000 flats in the first five years as part of its core strategy, more than the colonial government in 30 years. Government Housing and Development Board flats are now resided in by 8 out of 10 residents, which used housing and a core strategy, now considered as providing a “unique national identity and collective experiences… providing social stability and economic growth.”

Unmanaged housing shortages, meanwhile, have become a source of political and social unrest in Hongkong, and in major cities in the United States. China, after having housed substantially all its population, builds housing together with infrastructure in advance of needs as part of its development strategy. This is seen as both a cause and an effect of rising incomes, although there are issues raised about location of desired units, high price values and overbuilding that the government is now actively managing.

Rationalized incentives and processes will go a long way to help achieve more families with homes, which is a recognized key toward economic growth with participation by the ordinary persons. But this additional production cannot be forced by price ceilings that are not achievable by the ordinary business on a sustained basis on scale, or even by the government.

After some housing debacles in the 1990s and in 2010, government regulators have been able to work with stakeholders to grow the industry without major incidents. The Housing and Land Use Regulatory Board (HLURB) has monitored the situations so there have been no major collapses or frauds, the Pag-IBIG Fund has adjusted its rules for more access while safeguarding funds so that it has grown substantially in income and portfolio size, although there are process differences of opinion to work on. The Anti-Red Tape Authority (ARTA) has also helped expedite processes and cases.

The different housing and finance agencies related to housing were finally consolidated under the Department of Human Settlements and Urban Development or DHSUD, established in 2019 under Secretary Eduardo del Rosario, who has been in constant discussion with the different stakeholders and his team, balancing the different interests, including those of homeowners, sellers, associations and government.

Our government can further unlock tremendous value and accelerate Philippine recovery and development through the housing industry. Incentivized production of the affordable sector of housing and the rationalization of specifications and requirements of some agencies are moves that are very much needed to increase production quickly, whose benefits will compound tremendously if implemented earlier rather than later. Private stakeholders would also do well to coordinate closely with government.

We are behind Asean in the economy but giving more priority to housing will allow a much faster catch-up and benefit more people earlier.

Our objective when behind, must not be to just proceed along, but to leapfrog!